When Manuel A. Gaspar emigrated from Portugal to the United States in 1912, he brought with him a desire for a better way of life, as well as his skill and recipes for making those traditional Portuguese smoked sausages (Linguiça and Chouriço).

Little did he realize then, that four generations later, the Gaspar family would still be making those delicious sausages according to his original recipe and standards of quality.

Here in Southeastern Massachusetts, the name Gaspar has become synonymous with sausage. Located on Faunce Corner Road, in N. Dartmouth, MA, the Gaspar Sausage Co., Inc., has become the largest manufacturer or Portuguese sausage in the country, producing well over three million pounds each year.

Readily available at all major supermarket chains throughout New England, Gaspar’s Linguica and Chourico can also be found in parts of New York, New Jersey, Bermuda and Florida. 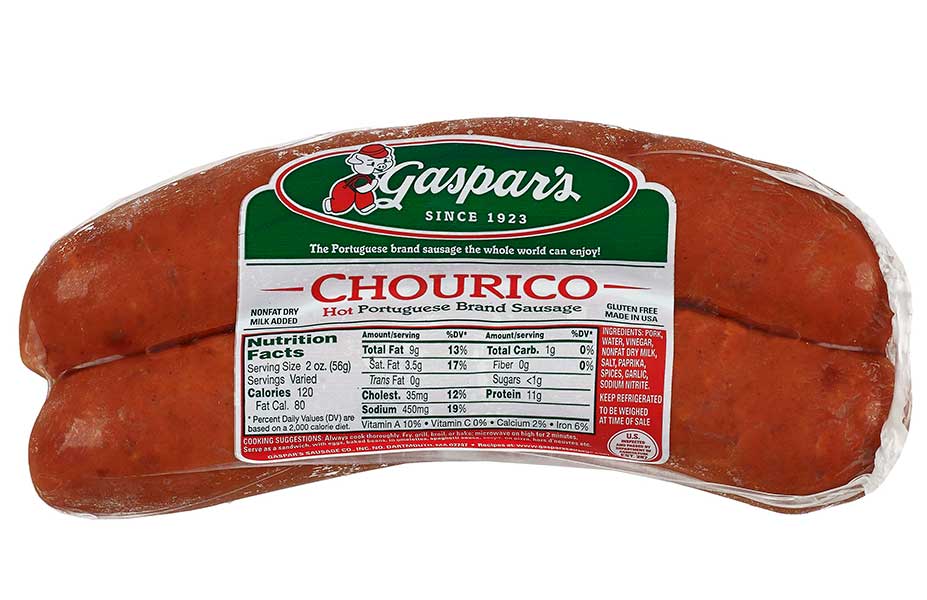 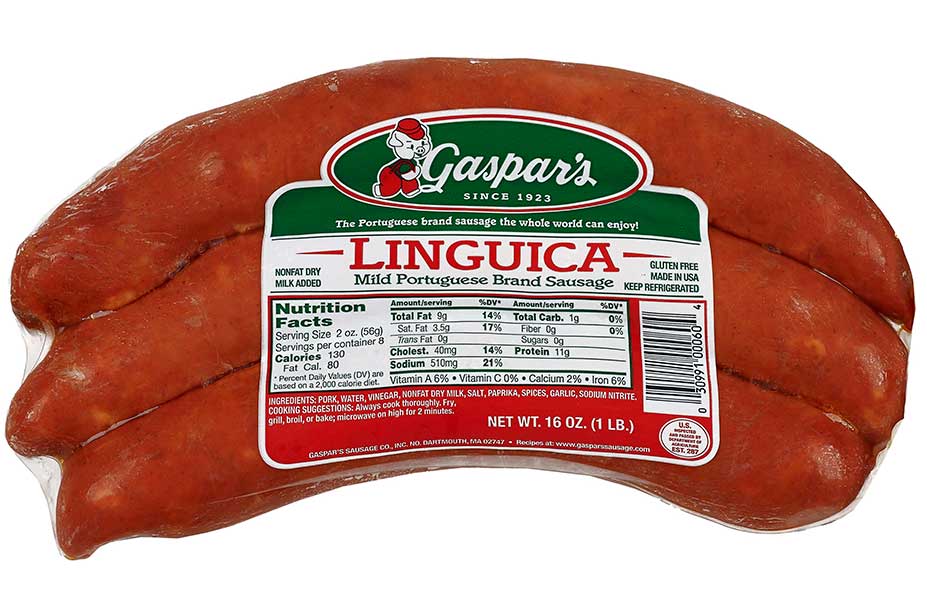 A Portuguese sausage made from good meats, has a hearty and spicy flavor.

A mild Portuguese sausage still manufactured according to an old recipe. 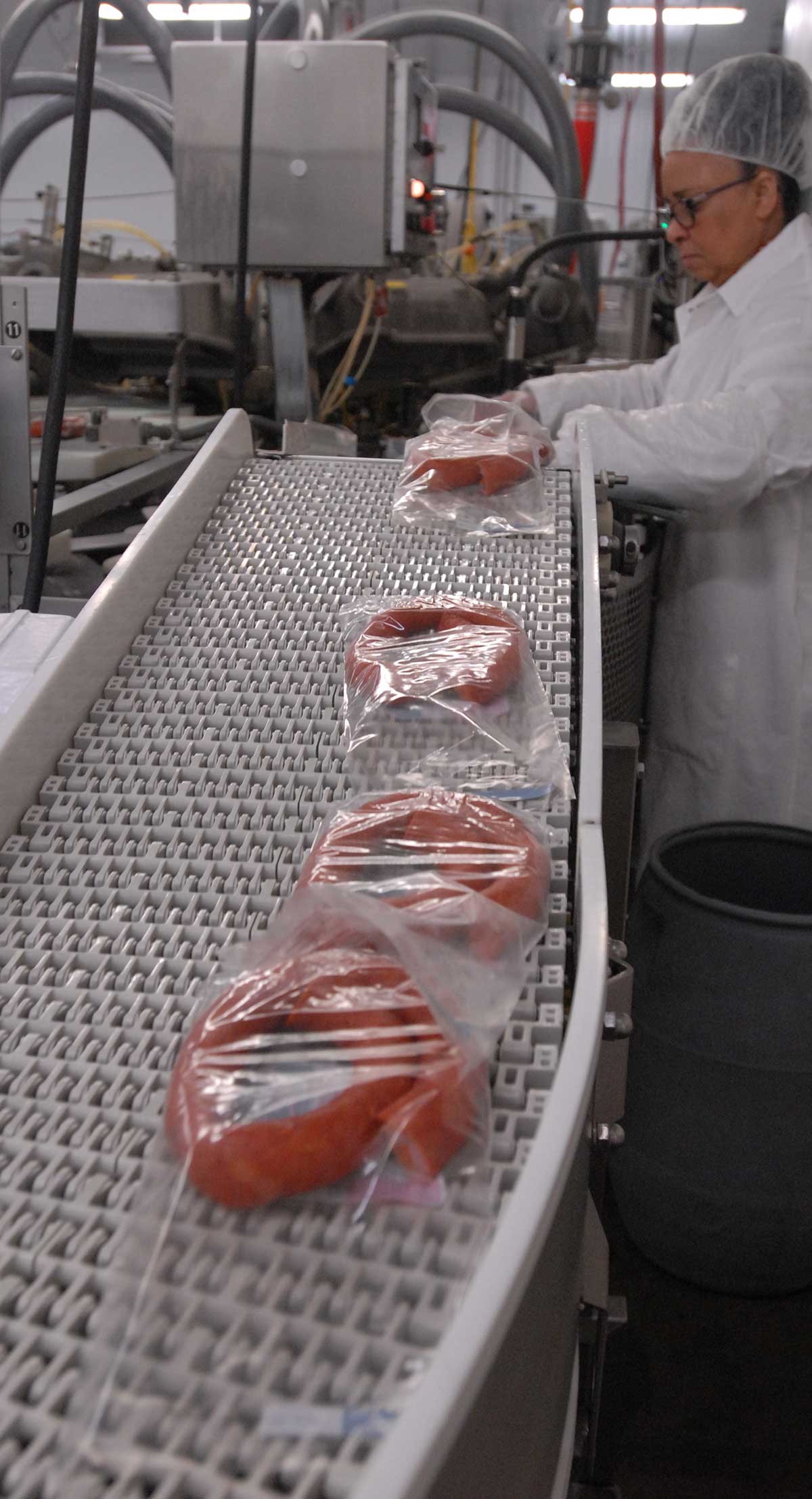 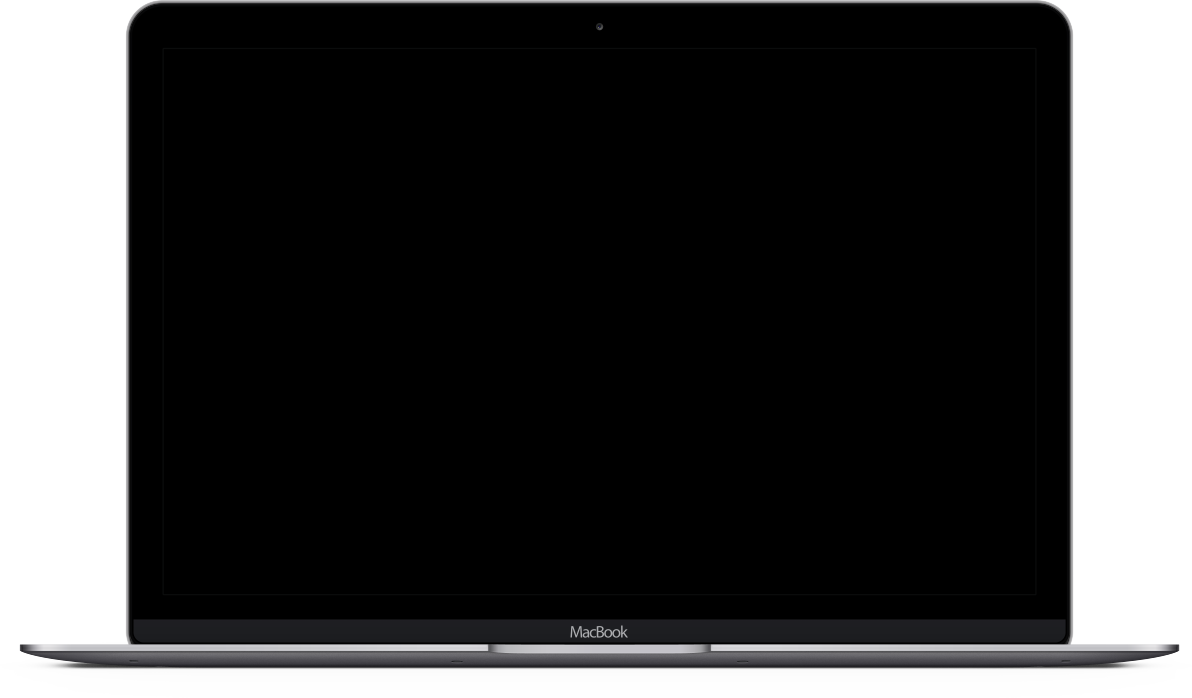 There’s a tradition at Gaspar’s. When it comes to making their signature product, they don’t like change. In fact, their company motto should be “If it works, don’t fix it.” They still use Justina Gaspar’s original recipe for linguiça, the one she brought with her from Portugal in the 20’s. The company is still family-owned, operated  today by the grandsons of Manuel Gaspar, who founded the business in 1923.

Sausage lovers will find linguiça and chouriço to be very versatile, adding a special touch to many recipes. Other additions to our fine array of sausages are Gaspar’s Polska Kielbasa, made with an old country recipe which blends only the finest of beef and pork trimmings. Gaspar’s Bite Sized Linguiça Cocktail Franks, a perfect solution for an unusual hors d’oeuvre and a specialty line of Spanish and Mexican Chorizos for the ever expanding Hispanic market.

When you purchase Gaspar’s linguiça or chouriço, you will experience a versatile sausage that can be used as a substitute for ground beef or pork to give old recipes a zestier, spicier flavor. It is delicious grilled, and goes well with a wide variety of dishes. The suggestions you’ll find on this website, along with countless recipes on the internet, will be enough to get you started. Once you have developed good recipes of your own, we hope that you share them with the rest of the world.

The History of Gaspar's

Here in North Dartmouth, MA it is said that success is measured by the pound. At least to members of the Gaspar family that is certainly the case. Manuel A. Gaspar, founder of the company, would certainly reflect with pride at how his sons, grandsons and great grandsons continue to grow his dream and legacy. Today he would smile knowing his tiny company has grown to be recognized as the largest manufacturer of Portuguese smoked sausages in the United States. While it is extremely rare for family businesses to go beyond third generation management, Gaspar’s Sausage Co., is now managed by third generation cousins Charles and Bob (their fathers were brothers) along with fourth generation members Chuck and Randy (Charles’ sons.) In addition, Randy’s two sons, Jeffrey and Billy are participating as well. Family pride is a huge factor in the company’s success.

Sausage lovers will find linguiça and chouriço to be very versatile, adding a special touch to many recipes. The most popular way of preparation is to cut these sausages into three inch lengths, slice in half lengthwise, pan fry or grill until sizzling. Then serve as a sandwich on a Portuguese roll, hamburger bun or bulky roll.

Other exciting ways of serving linguiça could be with eggs, as a meatball substitute with spaghetti, in an omelette or as a zesty topping on pizza.

For those of you who enjoy cooking outdoors, Gaspar’s Linguiça Franks and Linguiça Patties are a certain hit at any barbecue.

Other additions to our fine array of sausages are Gaspar’s Polska Kielbasa (made with an Old Country recipe which blends only the finest of beef and port trimmings), Gaspar’s Bite Sized Linguiça Cocktail Franks, a perfect solution for an unusual hors d’oeuvre and a specialty line of Spanish and Mexican Chorizos for the Hispanic communities. 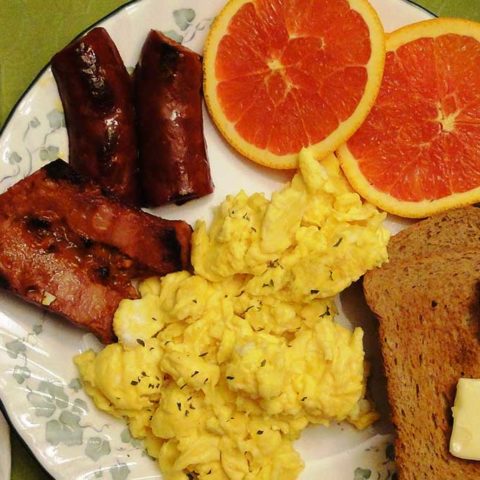 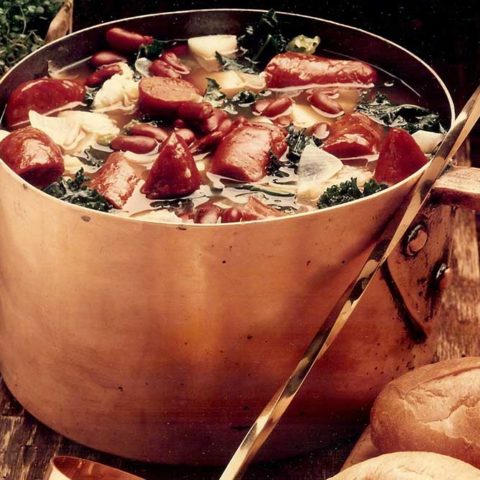 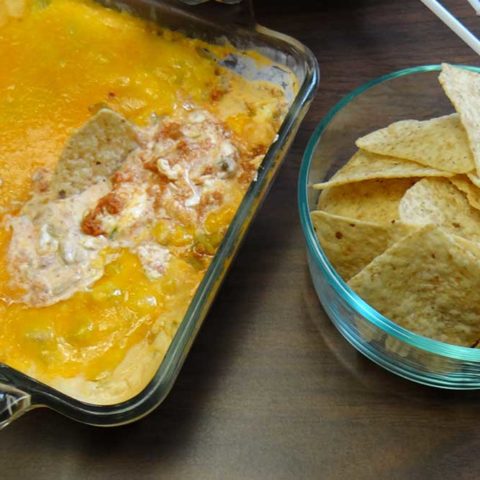 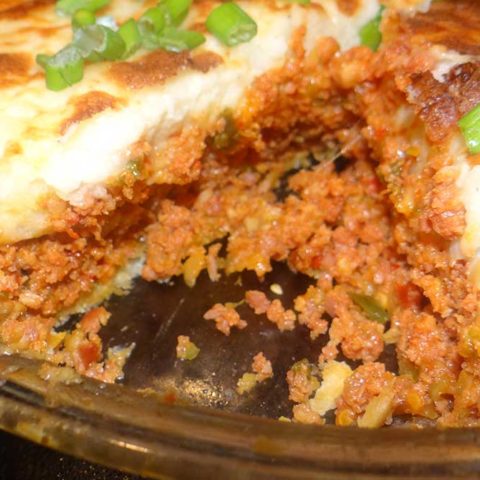